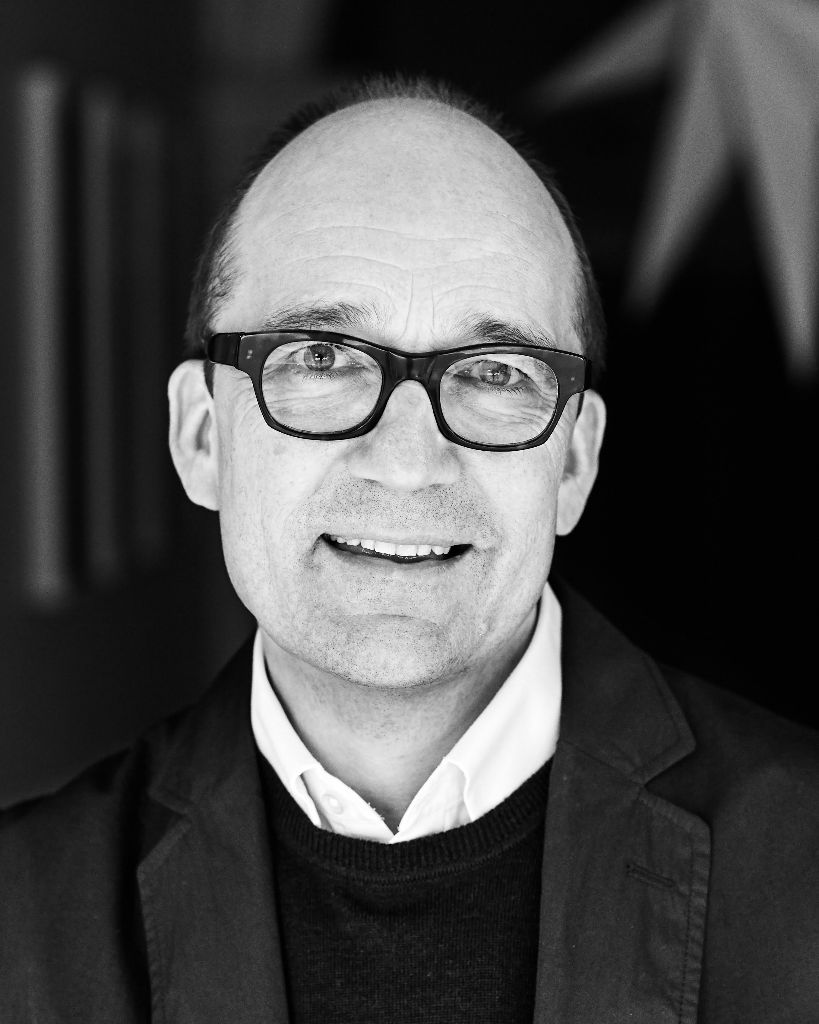 “This production of ‘Elektra’ does not require suspension of disbelief. It is simply ripped out of the audience…domestic horror made sublime and brilliantly rendered.” National Post (Toronto), Elektra, Canadian Opera Company

Other credits include theatre productions in the UK, Belgium, Romania and the commissioning and development in Ireland of plays by new Irish writers on contemporary social themes.

His strong commitment to the role of the arts in wider society has resulted in a sustained history of collaboration with Outreach Departments of major organisations such as The Royal Opera House Covent Garden, Welsh National Opera, Opera North and English Touring Opera (where as Education Consultant he pioneered a three­‐year ground-breaking programme on music with the Deaf Community).

He was previously Creative Director at The National Opera House, Ireland with responsibility for creating a cohesive artistic vision for Ireland’s first, purpose-built state of the art opera house and home to the Wexford Opera Festival.

Based for seven years in Perth, he was founder and inaugural Artistic Director of the critically acclaimed opera company Lost & Found, hailed as “the nation’s most innovative opera company” (Opera Magazine) and “one of the few genuinely disruptive arts organisations in Australia” (The West Australian). The company’s critically acclaimed productions have included Poulenc’s ‘The Human Voice’ (hotel room); ‘The Emperor of Atlantis’ (synagogue); ‘In the Shadow of Venus’ (three short contemporary American works at Perth Institute of Contemporary Arts and Winner of The West Australian Arts Editor Award); Milhaud’s ‘Médée’ (former asylum for women); and Bizet’s ‘Don Procopio’ (Italian Club and outer suburban wedding venue).

In July 2018 he was appointed General Director of New Zealand Opera, providing the creative and operational leadership at New Zealand’s national opera company.

“De Mallet Burgess went into his first full year in charge at NZ Opera having to reimagine what it means to be an opera company in the 21st century. What he came up with is the most exciting – and challenging – programme a national performing arts body is likely to have produced in New Zealand”.
New Zealand Herald, November 2019. 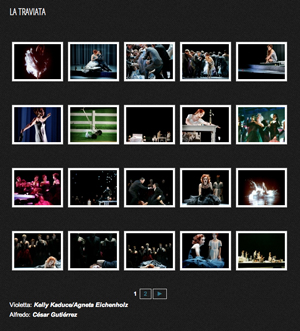 The Singing and Acting Handbook

A second edition of ‘The Singing and Acting Handbook’ is in progress and the authors are currently organising a workshop tour to performing arts institutions in Europe and the USA to explore the methodology and ideas behind this ground-breaking work. Please contact Thomas de Mallet Burgess if you wish to organise a visit to your institution.